What happens if you have 10 emails that you have to send out to your staff?

Do you send all 10 emails immediately after you have prepared them, or do you schedule time and space in between?

My sincere advise is ALWAYS space out the emails that you send out. Don’t shoot out emails in succession like a machine gun. This comes from my own personal experience.

Because if you do that, I guarantee most of your staff would be so overwhelmed that they will not read most of it. Or you would probably get a complaint going through your boss about your email sending habits.

Or they may just mark emails from you as spam (if the company settings allows that…. for my company, the setting does not allow any staff to mark another staff’s email address as spam, hee hee). 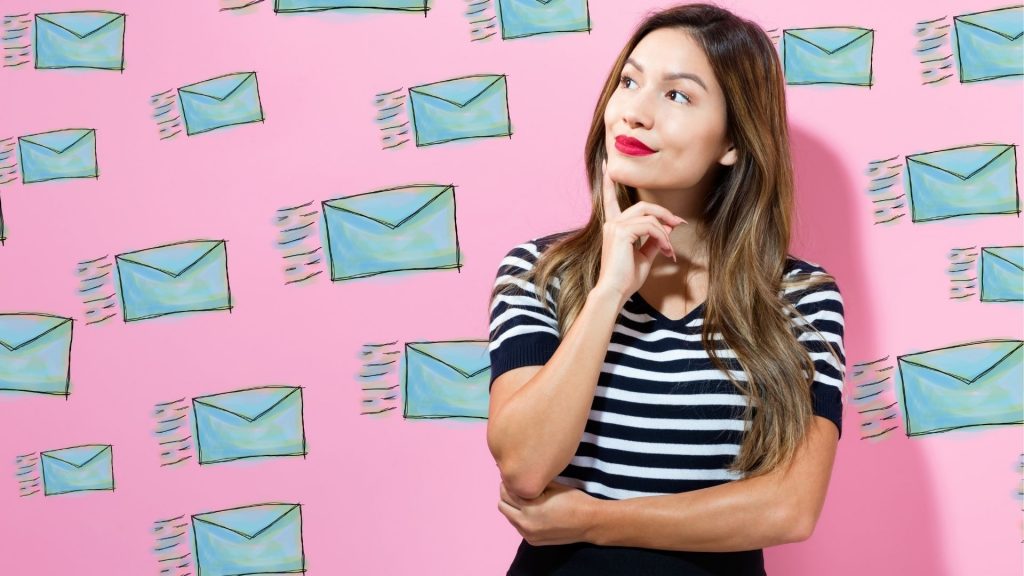 This is one of the important skills that my job has taught me.

If you have 10 emails that you need to get communciated out, you need to sit down to plan and to space out the communication. Prepare and send out emails with the highest priority first.

I do my best to limit to about 4 to 5 emails per day. But if I had no choice (for example during emergency situations which requires immediate communication), I would need to exceed that number. Still, I do my best space out my communication to give my staff breather in between because they have work to do (ie calls to answer, meetings to attend or staff or customers to attend to) besides reading my emails.

My department operates round the clock but the time with the highest staff concentration is between 9am to 5pm.

Here are some guidelines that I have adopted:

I try to send out important emails and announcements in the morning if possible. After 9am but before 11am. In the morning, people tend to be more awake and able to digest the information better.

However if these notification came in last minute (often it is the case), I would do my best to space out the communication starting with the most important first, and followed by the next one a few hours later.

This comes under unexpected events. For example system outrages resulted in surge of calls, urgent changes, communication that went out to customers (but we were not informed before hand resulting customers calling to check and everyone running around like headless chicken trying to find answers).

These emails must go out ASAP the moment they are prepared hence there is no specific time- so long as I am in the office, I will need to drop everything else that I am doing to prepare such emails for immediate communication.

However I am mindful if I need to send out such unexpected communication, then I would push the other less time sensitive emails to later or the next day.

3. Non urgent emails but still have to be announced

For example, you have been notified beforehand that there would be a scheduled maintenance two weeks from now. This would impact customers in performing certain online transactions.

There is no point of sending the email now because your staff would likely forget. You may choose to send out the email (with scripting to manage customer’s expectation) at about 1 or 2 days before the first notice announcement going out to customers (for non complicated maintenance).

From experience, I’ve often come across last minute changes where the maintenance is either deferred or recalled. So if I were to communicate too early, and then send an email to advise on the cancellation or deferment, I am wasting my staff and my time.

It is just me…. but over the years, no matter how busy I am, I would send out festive wishes (for example before Christmas), do up little festive banners for my intranet and also send out monthly birthday wishes.

I tend to send out these emails nearing the end or after office hours because:

This is something that is not part of my job scope but something that gives me great joy to do because I genuinely care for the staff in my division. I do my best to send out birthday emails during the beginning of the month or at least before the first person’s birthday. 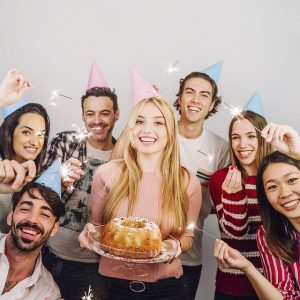 Such emails have enabled the staff to pick up on whose birthdays that are falling on that month and to plan birthday gatherings among their team and for them to have a good reason to go out to bond and chill outside the office. I send out such emails almost without fail for the past 10 years when I am managing communication- even if I am scheduled on leave, I would make sure I prepare the email and get my colleague to help me to send out.

At first, you may not get used to the pace. With experience, you would be able to prioritize and space out the emails that need to go out to your staff.

Don’t get discouraged the first few times (especially when someone complained through your boss).

As you would be the one sending the most emails on announcements, there would be many who would praise and appreciate your efforts and equally many who pick faults at even the most trivial stuff. Like it or not, you may constantly be in the spotlight. Please learn not to take such comments personally.

MAIN SECTIONS IN THIS BLOG: 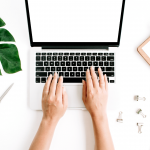 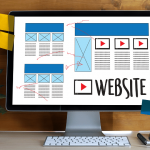 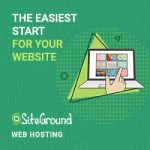 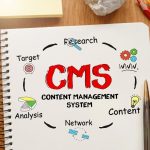 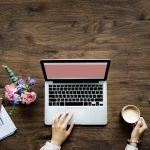 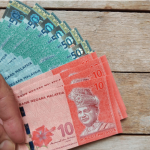 Why you need to archive past emails in your intranet
What structure should you use for email communication to your staff?